A (Brief) Bio of the artist

Thomas Dalle starts his artistic journey in the 80’s, in North of France, as a drummer. And right from the beginning, he multiplies and mixes styles as well as situations and settings: rock drummer, jazz drummer, and drummer for the circus. After winning 1st prizes and obtaining distinctions in classic percussion at the Conservatory of Music, he also performs at the Théâtre populaire des Flandres (Flanders Popular Theatre), and at the Opéra de Lille (Lille Opera house). In 1982, while on a course in Amsterdam, he discovers the « Marimba » with the Japanese artist Keiko Abe.

He found his preferred instrument and settles in Paris in the 90’s to study jazz and improvisation : big band courses with François Janneau, vibraphone courses with Gary Burton and the creation of his first show on Marimba, alongside his brother Matthieu on double bass, «Robin des Sons et Domisol*» (*play on words. Litt : « The Robin of hoods and C.E.G). He also takes part in the JMF tour and Printemps de Bourges festival. He then meets the vocal group TSF and keeps working as a music-hall artist for a few years in notorious Paris venues such as the Olympia, La Cigale, Théâtre de Chaillot, goes on tour in Tokyo, with two Cds and two nominations at the Victoires de la musique (French music awards). In 1996, in artist residency at the Théâtre de Suresnes, he creates and puts on a few shows : firstly, « Improvisations » with children, then « « la relève des conteurs » (*« Reading the storytellers / meter *» (*Play on words as « meter » and « storytellers » sound the same in French) with the singer Anne Baquet, and also the « Cabaret de ch’Nord « (« Up-North Cabaret »). He later creates « Marimba, songs and other bits’n pieces » which will take him to Mexico in 2002 for the « International festival of Marimbistas ».

As a composer, Thomas Dalle comes accross radio creation and works (from 1995 onwards) for « radio dramas » broadcasted on France Culture* (*the French national cultural radio) for about 15 years .

In 2002 he composes the music for «Knock», the play directed by Maurice Benichou, with Fabrice Luchini in the lead role, performed at the Théâtre de l’Athénée in Paris.

The same year, he puts on the show « Les sous-fifres du Bousbecquistan » (« The minions from Bousbecquistan »), in which the De Ch’nord* orchestra (*Up’ north orchestra), seeks its long lost conductor… Thomas Dalle then organises the first « International one man band festival», at the « Ferme du Buisson » in Marne la Vallée. As an improviser, he is passionate about « ciné-concert » (live music on silent movies) and improvises on a tampered piano and electronic percussions over silent films for the Forum des Images (Paris), la Cinémathèque Française (Both are French Film Organisations) and also for the Festival of Asnère in the south west region of Hautes-Pyrénées.

In 2007, he performs in a series of events among which « Fucking F-Sharp » for « Lieux Publics » (Centre for artistic creation in public space), « Sirène et midi net » –on the forecourt of the Opera house in Marseille, then, for the Fête de la Musique (National Music day), Thomas Dalle creates and performs «Tais-toi et danse» (« Shut up and dance ») at La Villette in Paris.
In 2008, he creates « 9 months of base drummin’ » with the actor Sophie Cusset, performed at the Théâtre Jean Vilar in Ivry-sur-Seine, South of Paris. A show later to be programmed at the Cité de la Musique (Paris).

He then works as an actor and operetta singer in 2009, in «La Vie Parisienne» (Parisian Life), by Offenbach and directed by Alain Sachs. This was nominated as best musical show in 2010. At the same time , he creates the duo «Dalle Dalle Récital», with the singer Jessica Dalle at the Limonaire Cabaret in Paris. In 2012 he decides to put together his own orchestra and also record « Que Dalle** Orchestra » « live #1 » and « live #2 », at the théâtre de la Reine Blanche (Paris/Montmarte area) in 2013.
(**a play on words, using his surname, meaning « Ziltch Orchestra »)

He continues music for stage and theatre, and composes pieces for « Walpurg Tragedy», a play directed by Jessica Dalle and performed at the Théâtre de la Cité Internationale en 2016 and also at the Gaité Lyrique, both set in Paris. In 2017, the « Que Dalle Orchestra » performs and records its « live #3 » at the Lille conservatory of Music, and the following year it is included in the « Wazemmes Accordéon » festival in Lille. 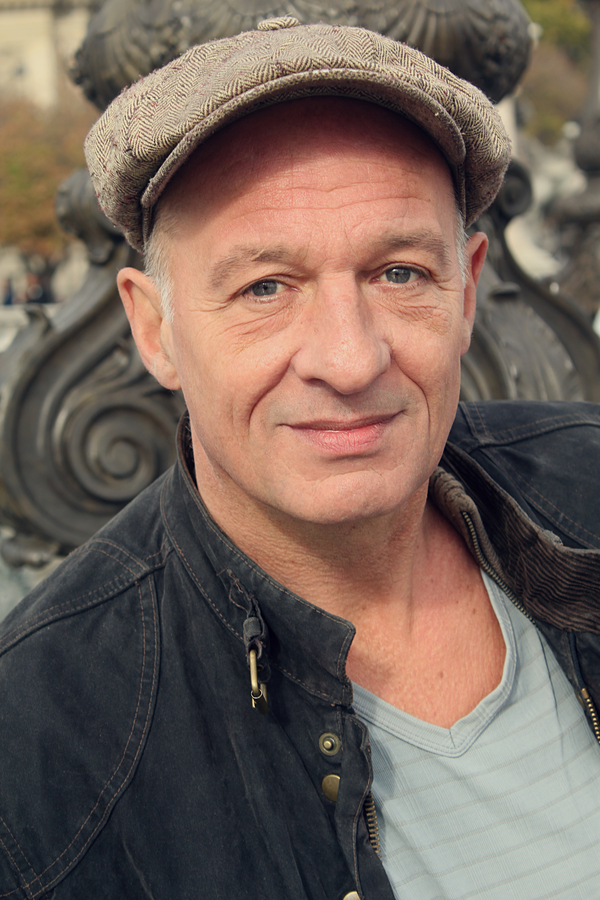 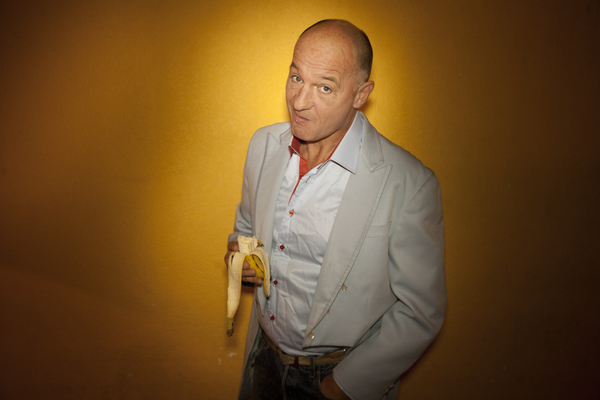 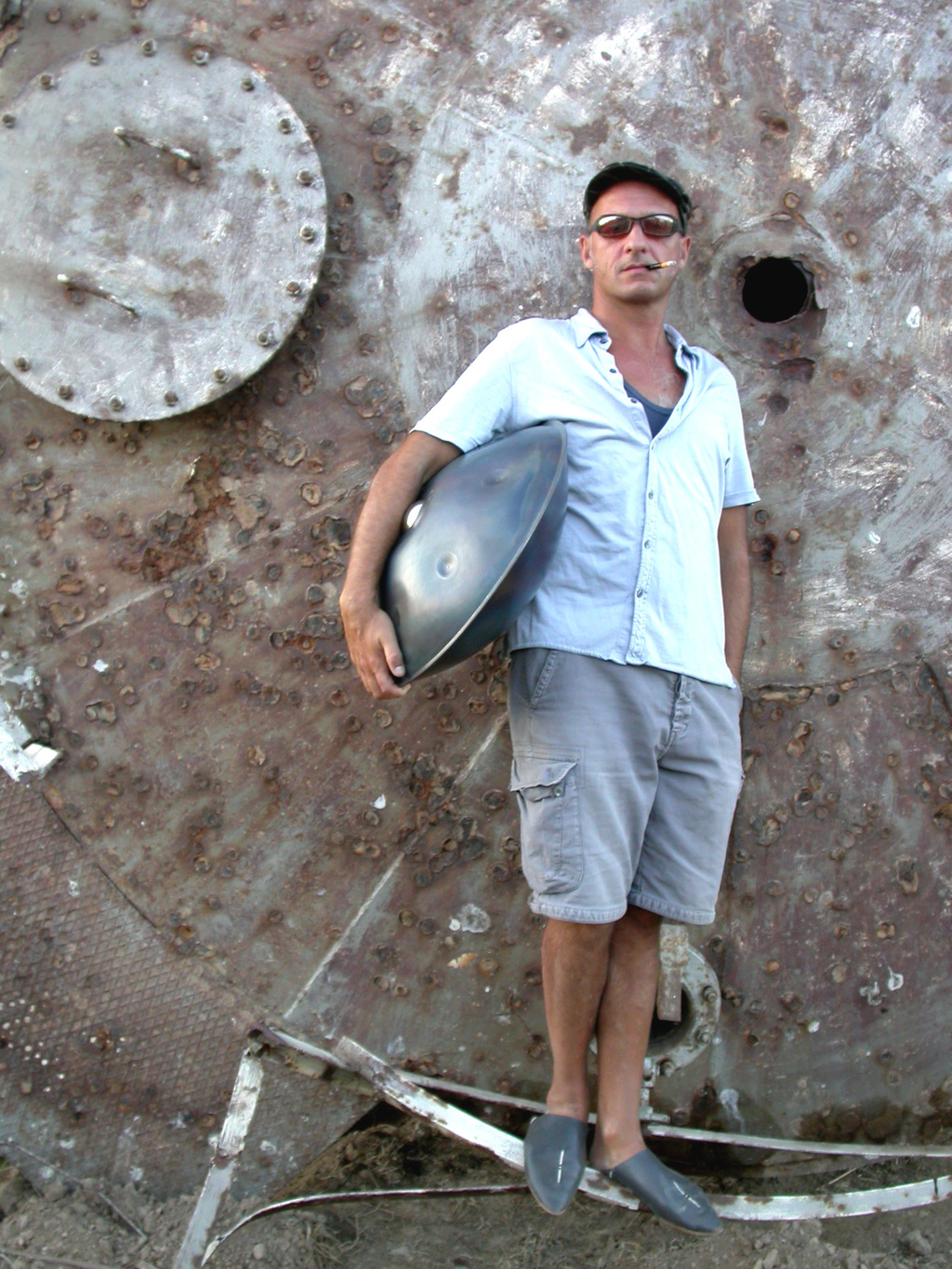 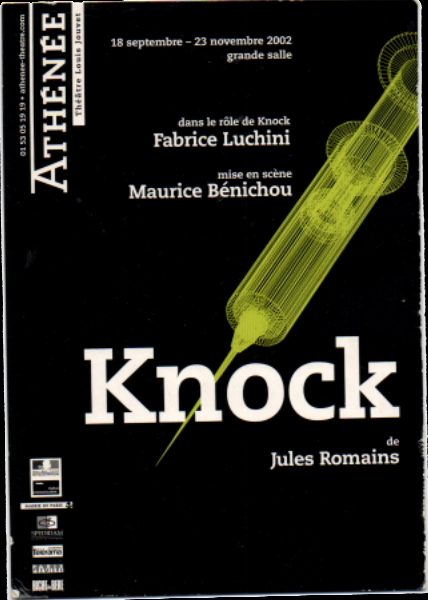 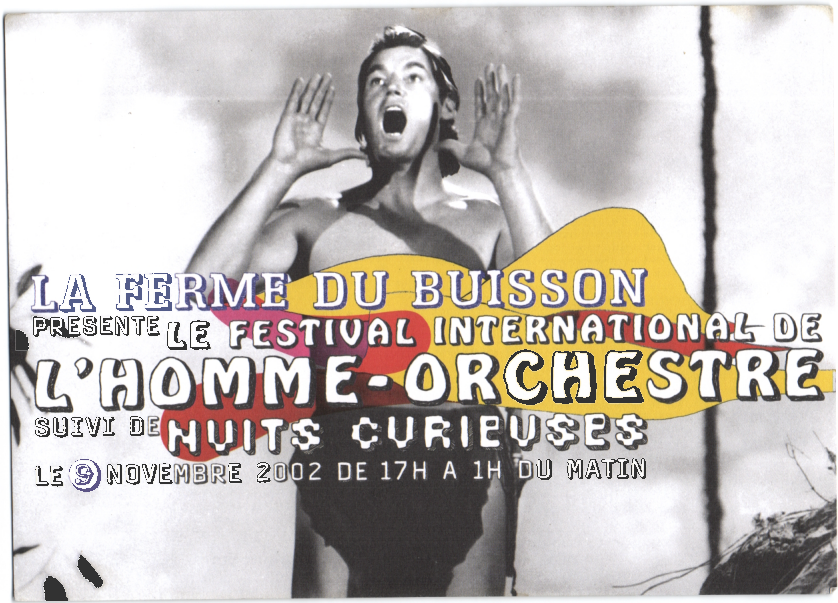